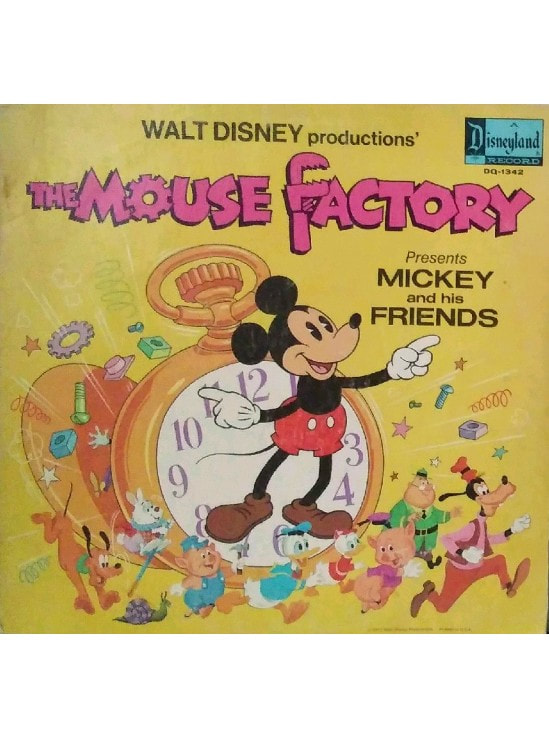 Condition: Poor - cover is torn and album is scratched.