The Best of Disney – Volume Two 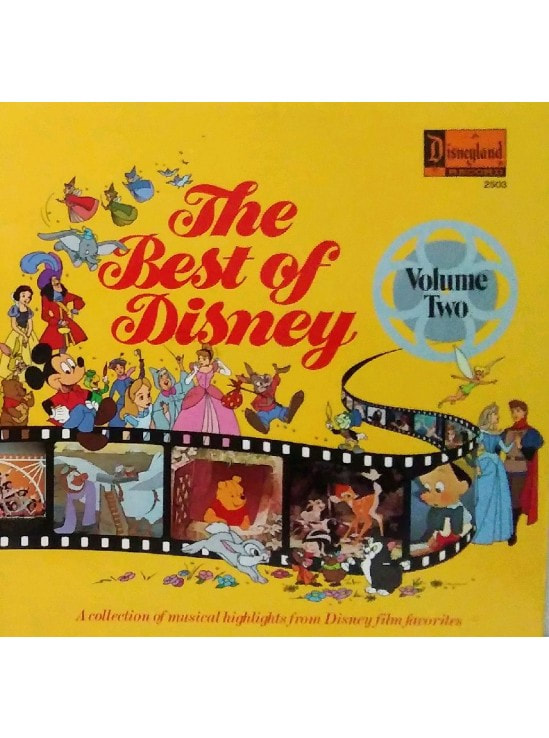