Winnie the Pooh and the honey tree 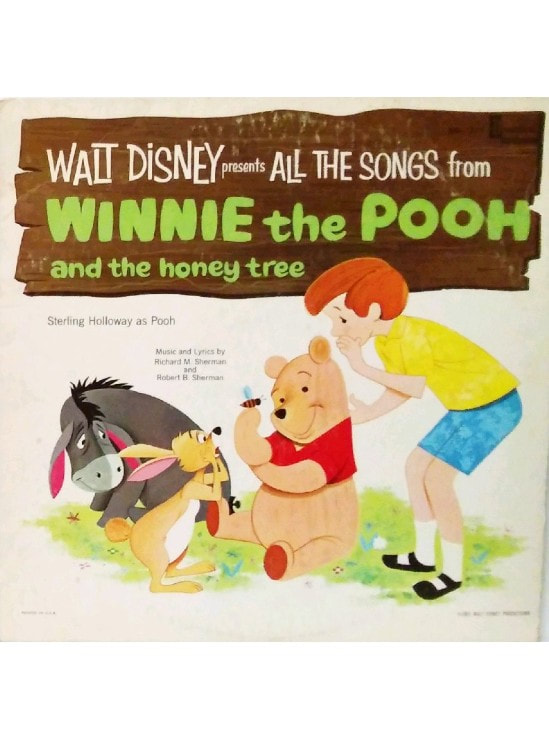