Winnie the Pooh and Tigger 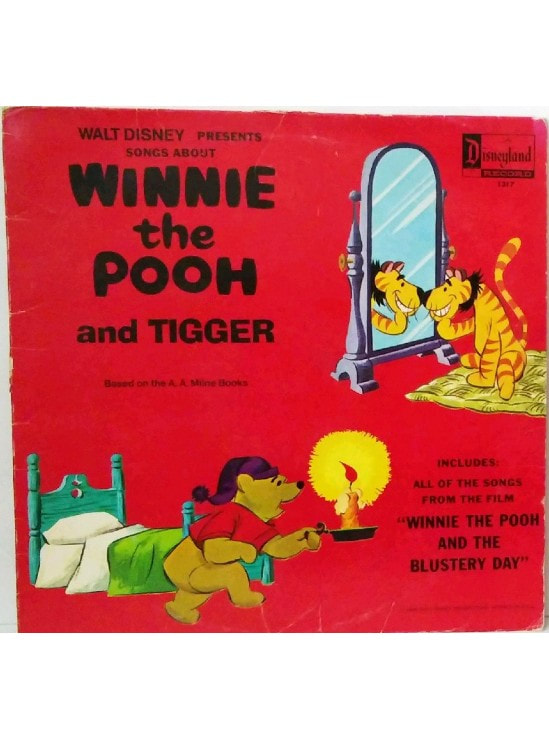