Donald Duck and his Friends 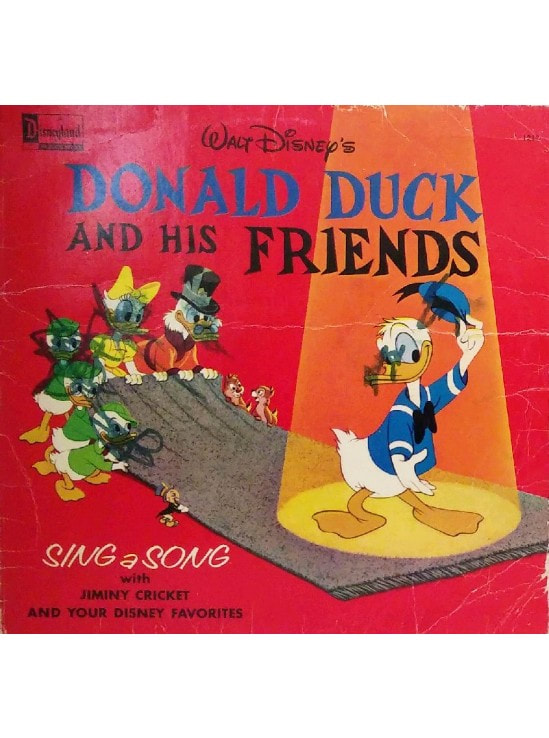