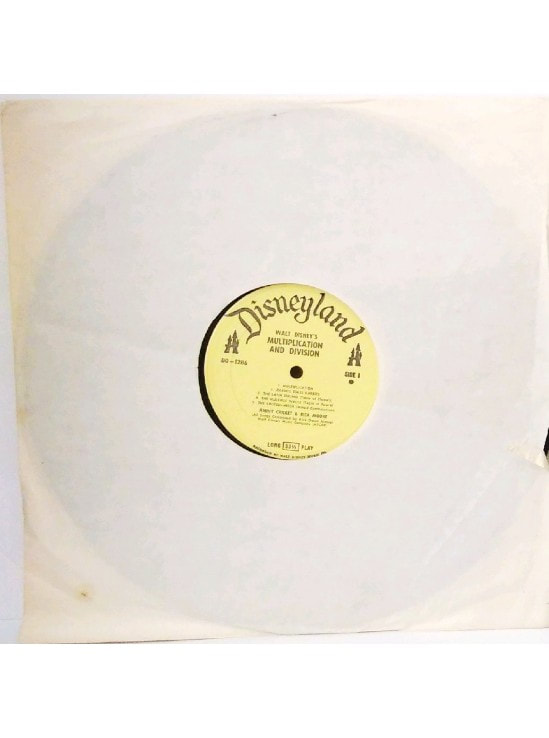 Condition: No Cover; album has some scratches. Found album in with a different Cover.